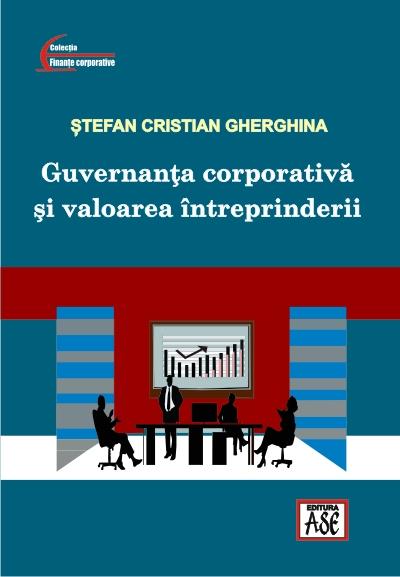 The corporate governance and the enterprise value

The research topic approached in the book deals with a complex subject from the perspective of two fundamental fields, namely corporate finance and management, in the national and international context. The research is conducted on two coordinates while permanently following both theoretical aspects, and empirical studies starting from the results of the previous reference researches published mainly in the international literature. In this sense, in the five chapters, the study unfolds starting from general theories in corporate finance (agent theory, management theory, resource dependence theory, contractual theory, company theory), social and humanistic theories and schools of thought (contingency theory, configuration theory, group efficiency and diversity theories, liberal feminism, socialist feminism), management theories (successful management theory, private costs theory, managerial hypocrisy theory, accessibility theory), theories regarding the shareholding (profit residual claimant theory, dispersed knowledge theory, ownership rights theory) and up to performing quantitative analyses based on relevant data bases regarding the companies listed on the Bucharest Stock Exchange or, as applicable, on the American capital markets. The purpose of the book being that of analysing and assessing the impact of the corporate governance upon the enterprise value, the study was performed starting with the analysis of the most important enterprise players, namely, the Shareholders, correlated with the corporate governance structures, special attention being granted therein to the corporate social responsibility, so that, afterwards the research focus on exploring the correlations between the corporate governance ratings and the enterprise value, without neglecting the connections between the corporate governance structures and the bankruptcy risk at enterprise level. 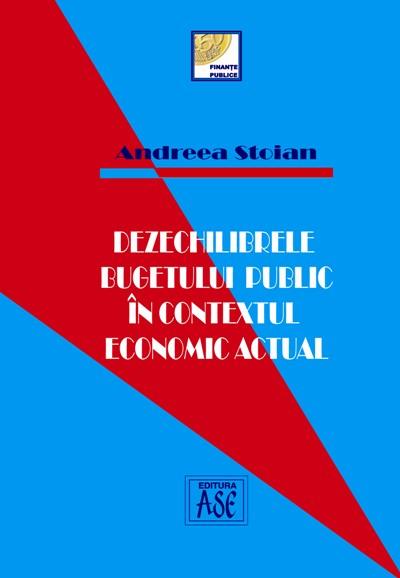 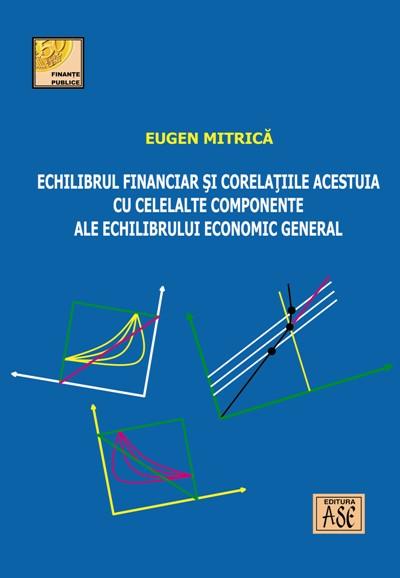 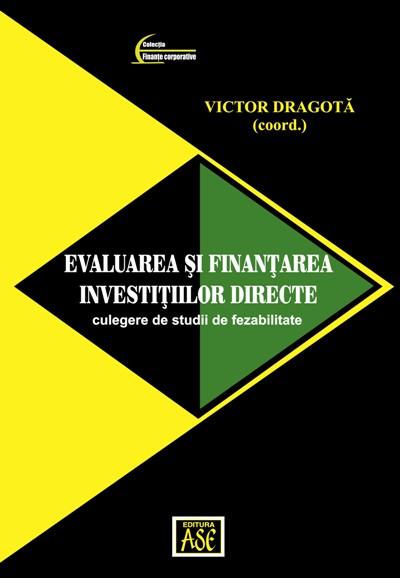 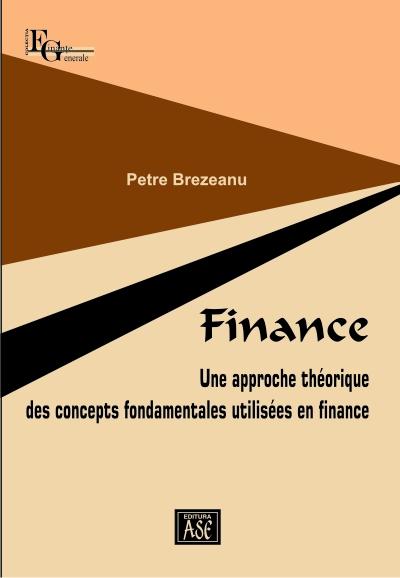 Finance. A theoretical approach to fundamental concepts used in finance 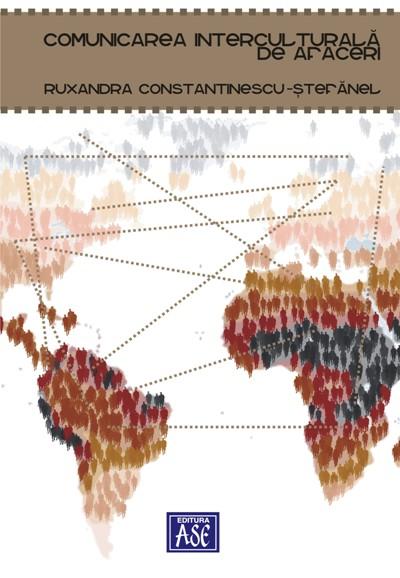 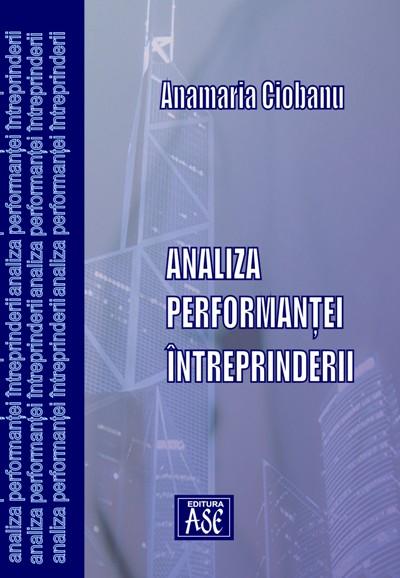 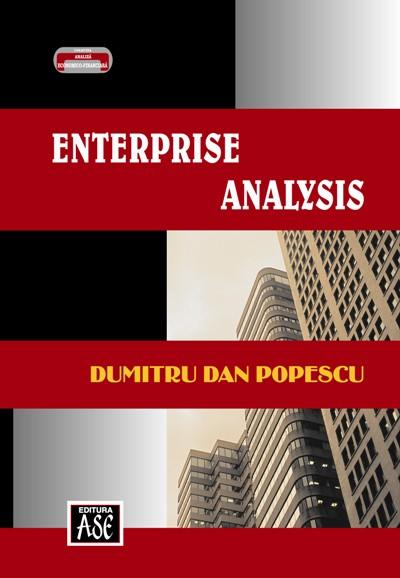 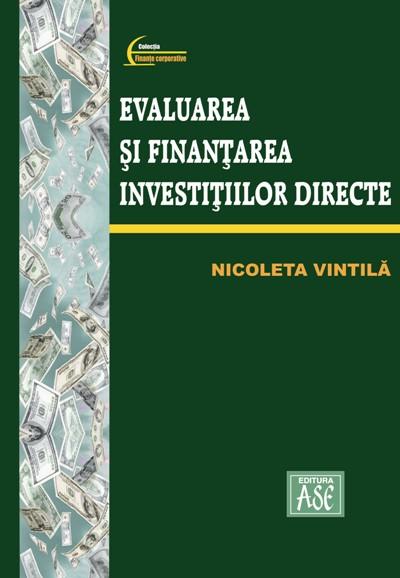