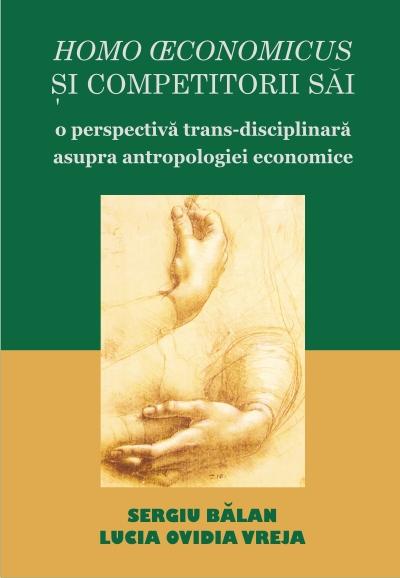 Homo oeconomicus and his competitors. A trans-disciplinary perspective on economic anthropology

The book begins with an introduction to general problems of anthropology, then circumscribes the specific field of economic anthropology as it was delineated by anthropologists on the basis of ideas borrowed from economics and presents thereafter a brief overview of the key moments in the history of economic anthropology. Then follows its theoretical core, an analysis of the three main methodological hypotheses regarding human nature that were the foundation of all explanatory constructions in economic anthropology, i.e. of those attempts to understand human being in order to explain the diversity of behaviours related to the economic sphere: man as a cultural being, man as a social being, man as a rational being (homo œconomicus hypothesis). Considering that none of those views can be a sufficiently accurate and comprehensive theoretical basis of explanation, the authors propose a new working hypothesis, built on ideas from philosophy, and evolutionary biology and psychology: human being should be understood as a product of his evolutionary history, as Homo sapiens. The various theoretical consequences derived from this idea are then analysed, arguing that they can contribute to a better explanation of human behaviour: sociobiology, behavioural ecology, evolutionary psychology, memetics and the theory of gene-culture coevolution. The methodological perspective is trans-disciplinary, as it brings in ideas from economics, anthropology, sociology, cultural theory, philosophy of science, but the general approach is philosophical: the goal is not a process of description, typical of anthropology, but philosophical, i.e. it’s not just a description of behaviours, but an attempt to formulate a theory capable of explaining such behaviours: authors are not only interested in how people behave, but in why do they do it just in those ways.

The last part of the book uses this theoretical tool in presenting and explaining certain economic behaviours specific to the various pre-industrial human societies, in order to show how this new methodological hypothesis manages to clarify certain aspects of human behaviour that most of its competitors did not succeed to explain convincingly. 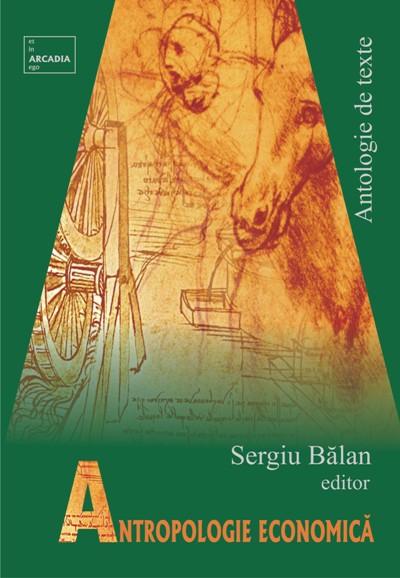