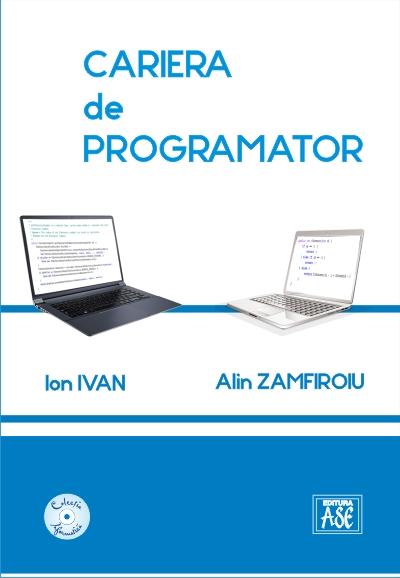 The aim of this paper is to present the elements absolutely necessary for anyone who is either just getting started or want to start a new path and it is to practice as a programmer.

Make career in programming requires that certain conditions and completion of some stages.

A programmer is a person who must have several qualities that his work should be enjoyable.

The objective of this paper is to clarify the main aspect of the career of the programmer. One is that the person is a programmer and another is for that person to make a nice career in programming.

Quality features that a developer must have to achieve a path leading to the perfection of his career are identified.

Programmer career requires both an upward trajectory and especially adaptation efforts as typologies of existing programmers, since being a programmer means to migrate from one area to another production software.

In the end of the book, a successful career in computer programming is described in a few words, because as long as there are computers, there will also have to be programmers. 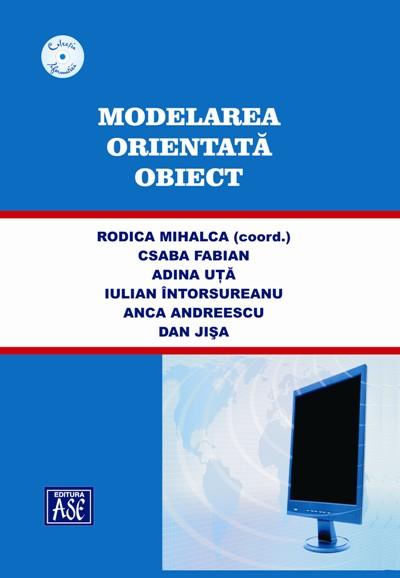 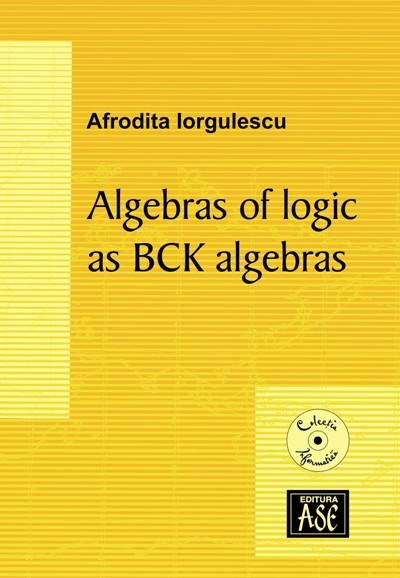 Algebras of logic as BCK algebras 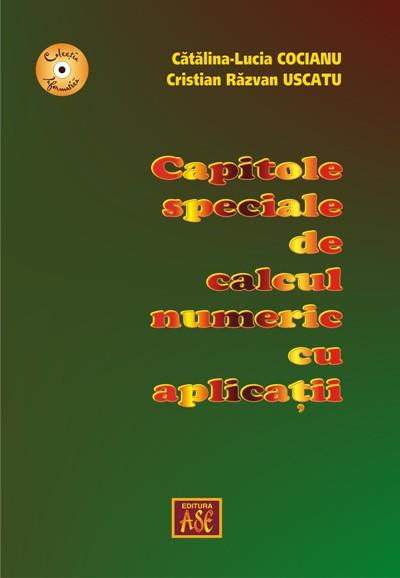 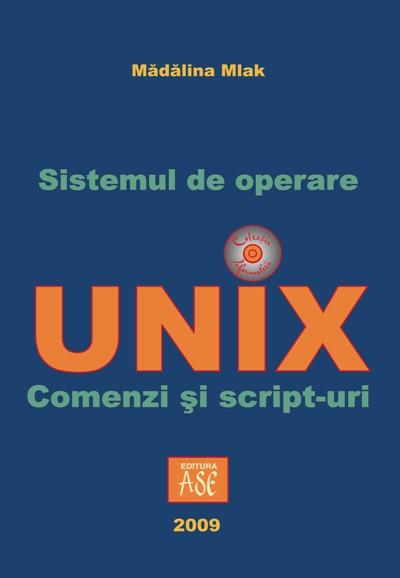 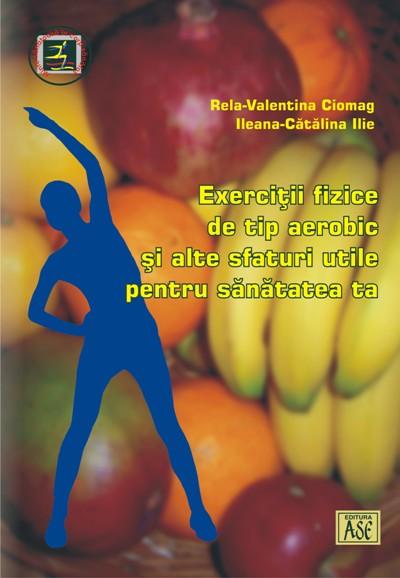 Aerobic exercise and other useful tips for your health 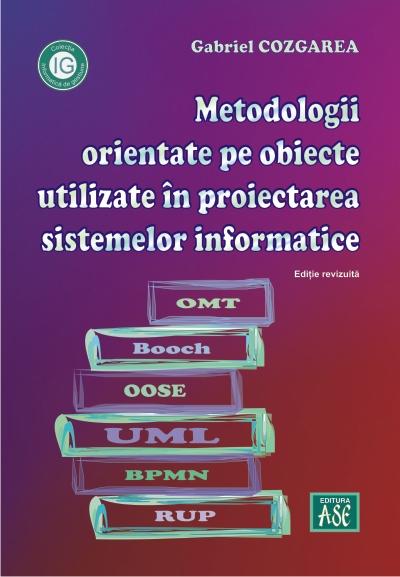