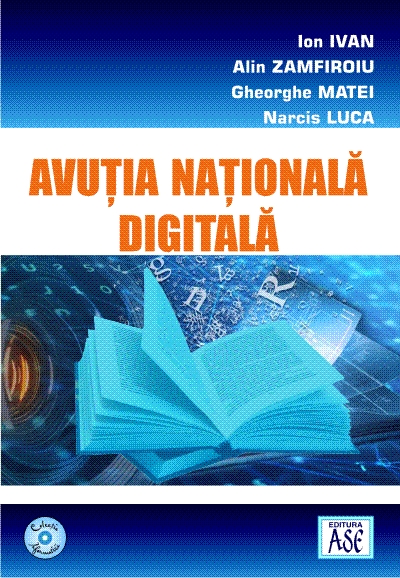 41,20 lei In stock: YES
browse Add to cart
"National digital wealth - NDW or d-AN (as abbreviated in the paper) is the result of the activity of a wide range of specialists, who work in organizations where computer systems are developed that use databases at the national level, but also of individual specialists. which solves punctual problems, independently. Therefore, digital national wealth appears as a conglomeration of inhomogeneous components in terms of levels of complexity, in terms of the nature of the problems it solves, but especially in terms of the categories of people who make up the target groups for which these components were created.

The paper gradually addresses the issue of national digital wealth, presenting basic concepts, ways to create components, ways to increase d-AN and going to the presentation of models for estimating the growth of d-AN, taking into account factors such as the level of investments and the increase of the degree of satisfaction of the members of the target groups. All this highlights the realistic nature of the research developed over time by the authors.

The book written by Ion IVAN, Alin ZAMFIROIU, Gheorghe MATEI and Narcis LUCA is addressed to students from the Economic Informatics department of the Academy of Economic Studies and also to specialists who write software or generate digital content, as well as users of computer applications."
Back 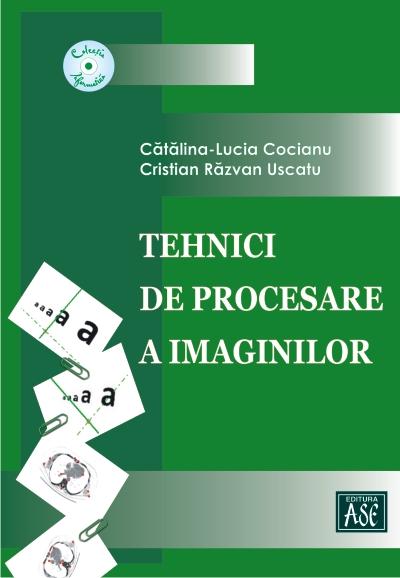 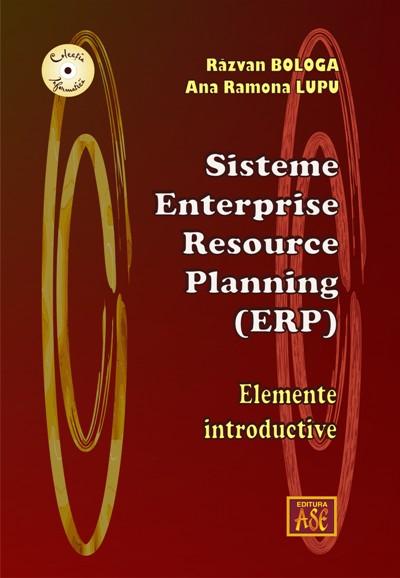 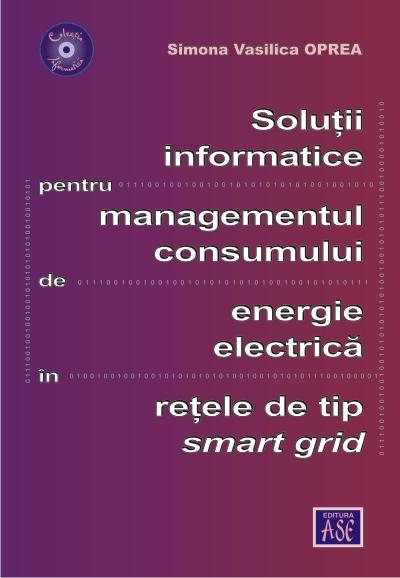 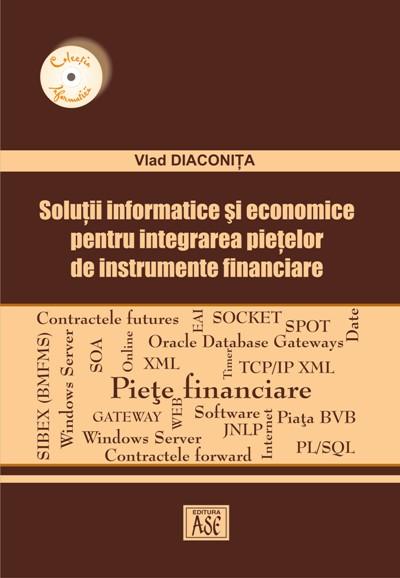 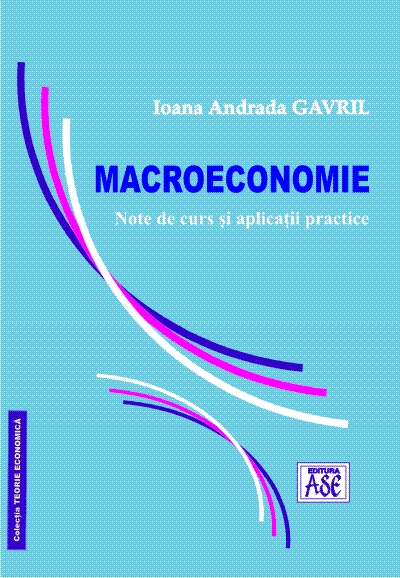 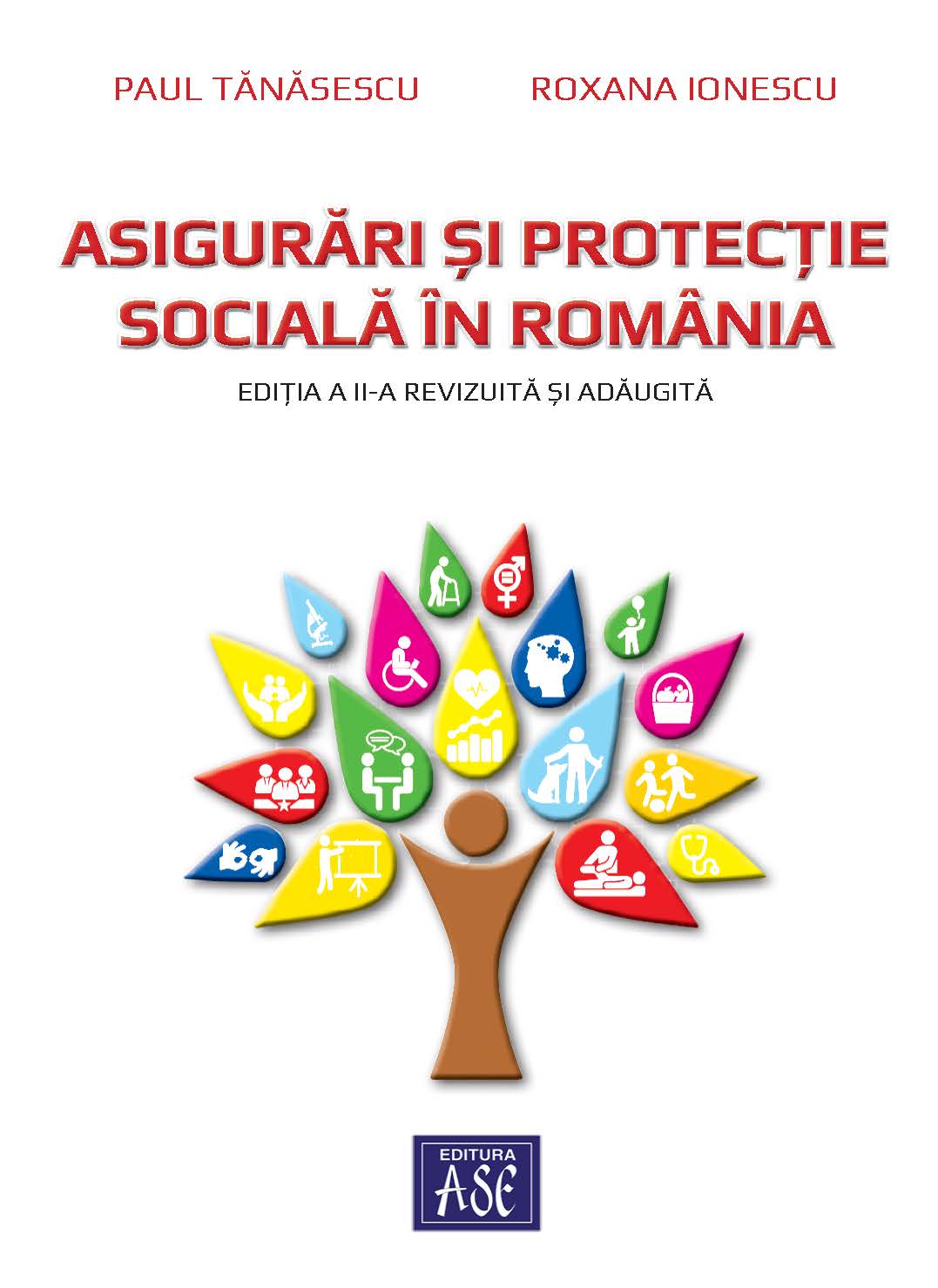 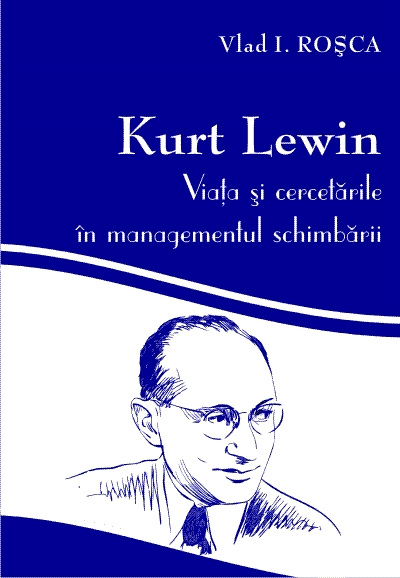 Kurt Lewin, his life and his approach to change management 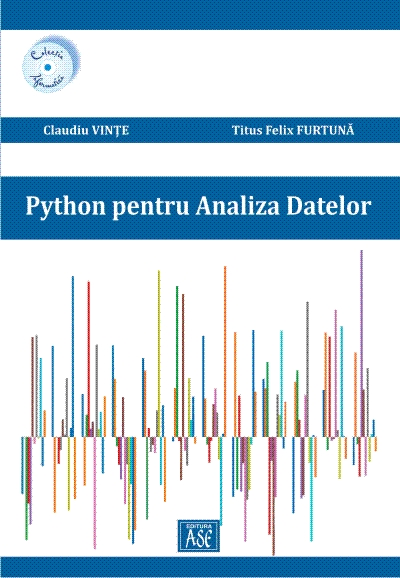