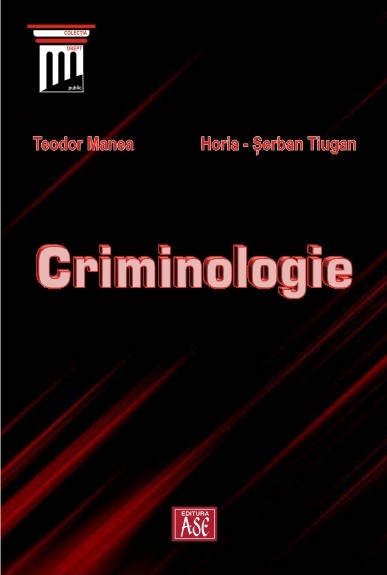 Starting from an obvious reality, namely that the crime-offender binomial is a reality present in any society, an in-depth study of it would be of a real use for those who want to understand social dynamics, for those that represent criminal law practitioners in the judiciary, and the more importantly, it should be an indispensable support for those responsible for criminal law enforcement.

With this in mind, the authors have developed this paper, all the more useful in the current complicated socio-political context.

Thus, in the first part, the problem of the basic notions with which criminology works was approached, including a historical perspective of the explanations offered for committing crimes.

The second part deals with issues related to the influences of criminological research in criminal law, especially on the institutions of its general part, referring to the relationship between the teachings on crime and the notion of guilt, as well as their impact on some processes such as individualization of punishment, establishment of security measures, etc.

Later, in the final part, were presented applied several categories of crimes, often encountered in Romanian society, such as murder, domestic violence, rape, theft, establishing, from a multiple perspective, the reasons that lead to their perpetration. 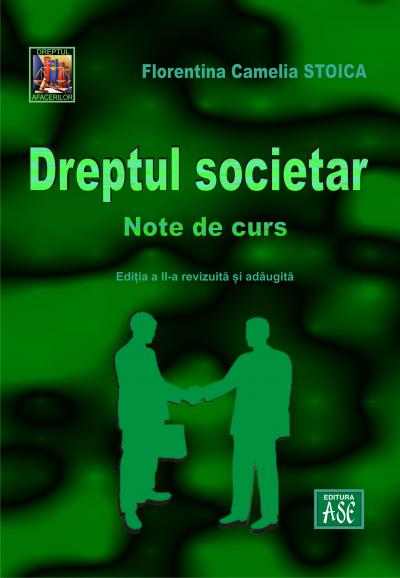 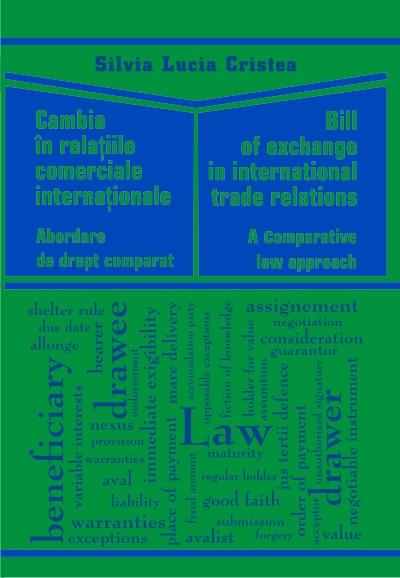 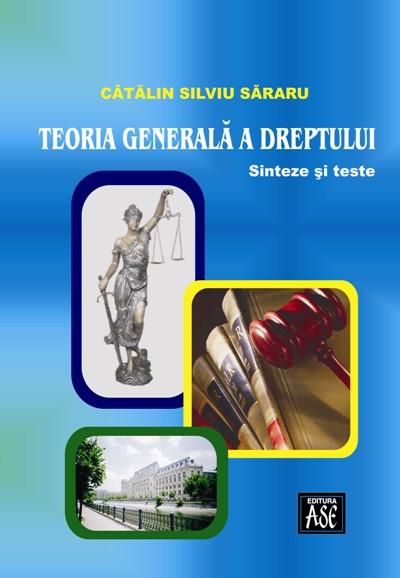 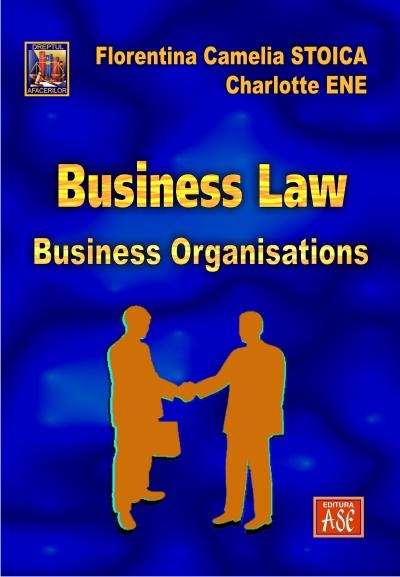