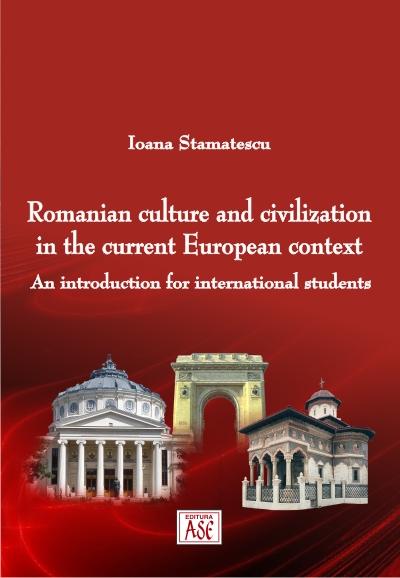 The present book focuses on recent Romanian history and culture as well as Romanian language, and is addressed to the students in the Romanian Language Preparatory Year but it can be used by all international students taking Romanian classes, as well as by anybody who wants to discover and study Romanian culture, civilization and language, whether they are enrolled in a program of study or not.

Historically and politically, as the title shows, the study treats some of the topics of international visibility, from Romania’s relations with other nations in the last two centuries (France, Germany, Russia, and USA) to communism, post-communism, democracy and current culture. On the preponderantly cultural side, Romanian Culture and Civilization in the Current European Context - An Introduction for International Students makes a synthesis of two phenomena that placed Romanian on the cultural map of the world in recent history: The Romanian New Wave and the theatre of the absurd, through its foremost representative, Eugen Ionescu. Halfway through the cultural journey are placed two chapters on Bucharest –history, sites to visit, museums – meant to function as respite.

The book contains eight chapters, each made up of three parts: the first part focuses on history and culture, the second contains further readings –generally texts written by contemporary authors—which go deeper into the topics presented in the first part, and the third part focuses on the study of Romanian language through vocabulary and conversation exercises, and provides a double English/French translation of the new words. 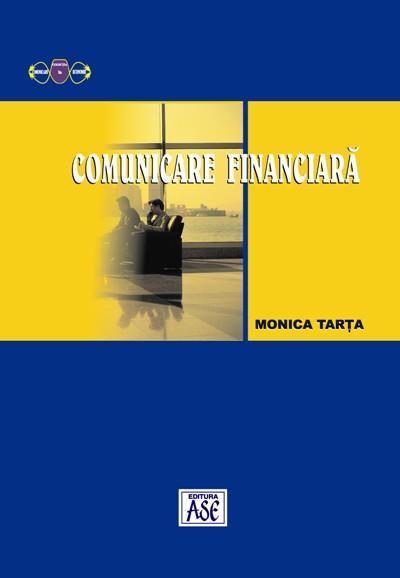 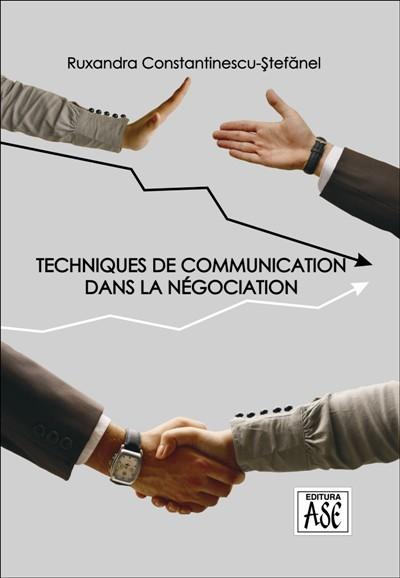 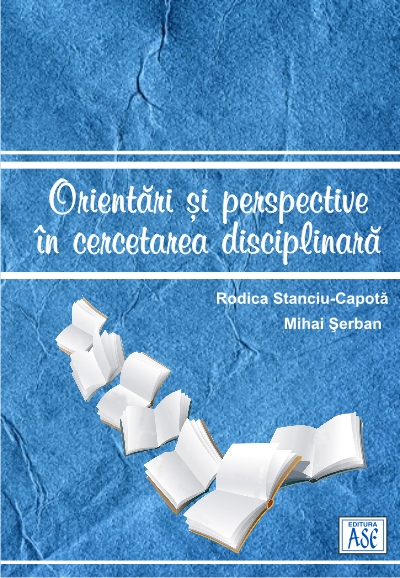 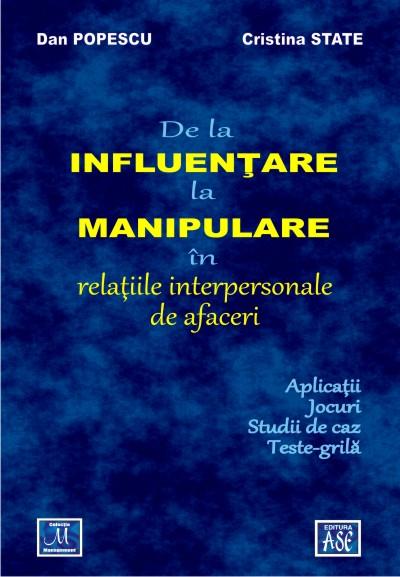 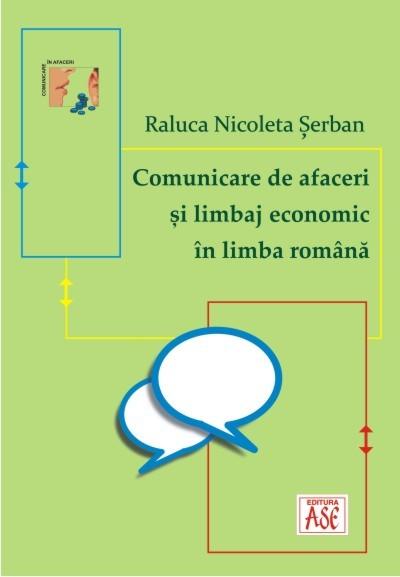 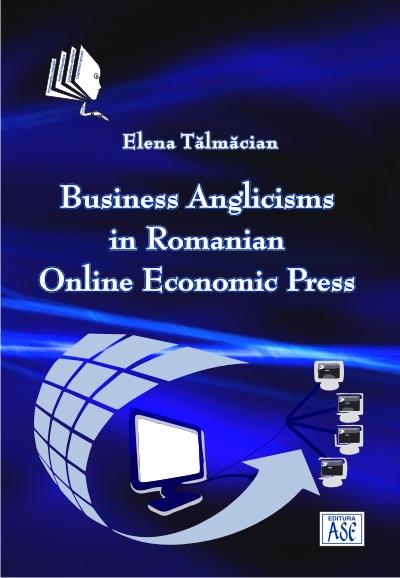 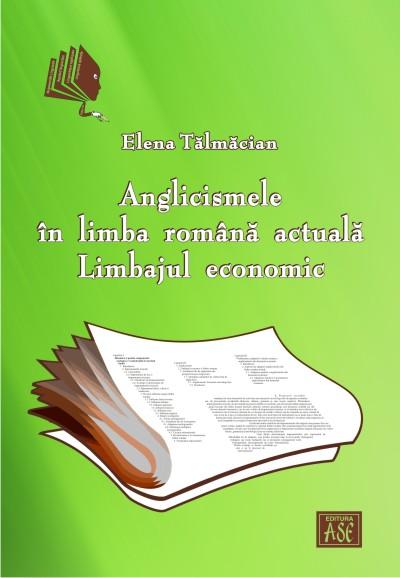