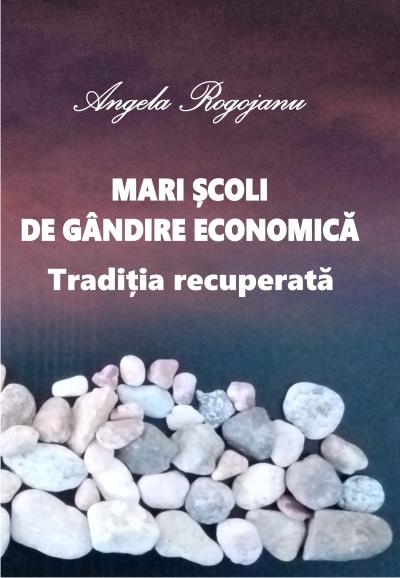 By the consistency, depth and incisiveness, the ideas in this book are meant - and even succeed – to arouse real questions concerning the direction we are heading as economists – do we really know the tradition or are we heading to the next century by the virtue of inertia? „Mari scoli de gandire economica. Traditia recuperata” brings to the attention of the reader many shades, opposite trends that dispute their priority in the economic science, as theoretical options concerning the acquisitions of various economic doctrines that have decisively influenced the economy and the reactions from the scientific community were accompanied over time by serious debates during which there have been outlined analogous or divergent conclusions, permanently being felt the need of additional specifications. As the economic thinking, seen as a complex phenomenon, outlines usually a multitude of reflections on the economic life of society, bringing into the spotlight the product of interaction between the objective characteristics of the economic, political and social environment and the subjectivity of the thinker, the task of the author who succeed through the mists of the history of economic thinking is not at all easy.

Therefore, one of the achievements of this book is to be able to be a useful academic course about the way of thinking of some great economists from the nineteenth century and the early twentieth century, giving evidence of historical erudition and deep thinking and undoubtedly representing an analysis that questions many assumptions regarding the organization of the market economy. It is a challenging work, impressively rich in information, which greatly simplifies our understanding of the research programs of great economic schools of thought and places us face to face with harsh lessons about the times we are living.

Last but not least, the book is a synthesis intended both for the connoisseurs of economic doctrines and for laymen, who helps them to discover both theories and economic concepts belonging to some great economists, and the features of the humans-economists, caught in the turmoil of a wild era, remaining at the disposal of the reader to judge to what extent the biography of the spirited economists counts. 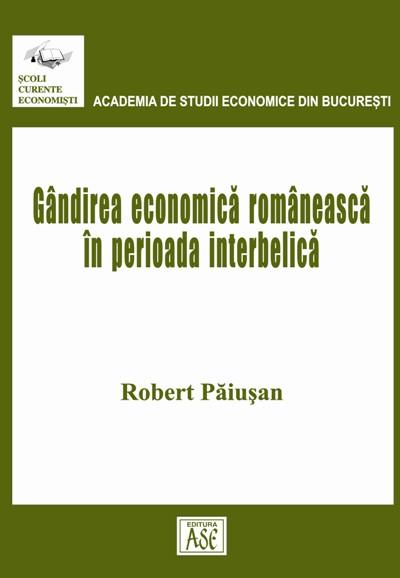 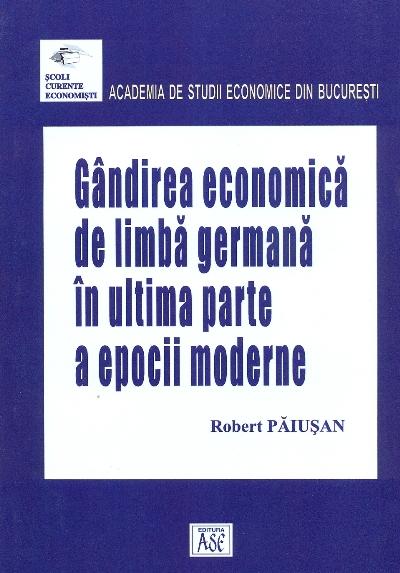 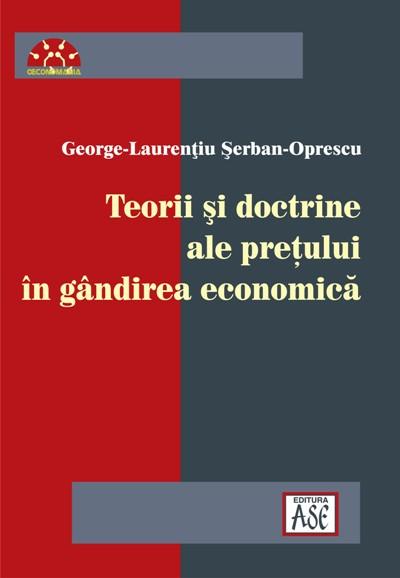 Theories and doctrines of price in economic thought 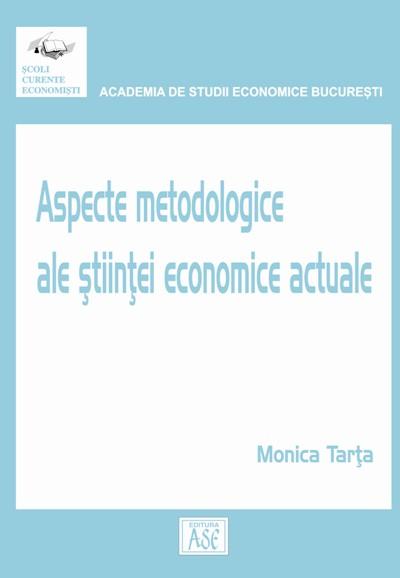 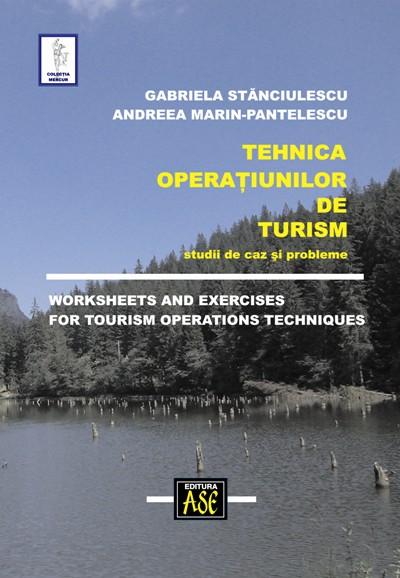 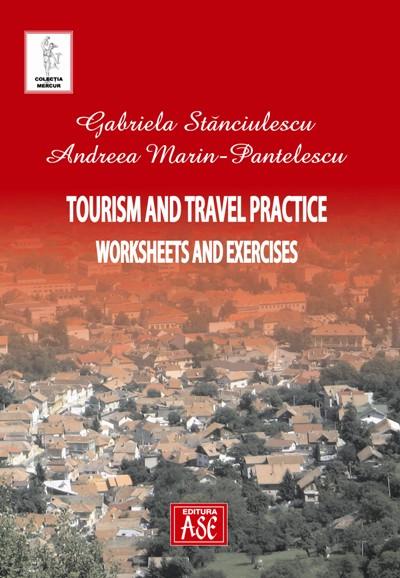 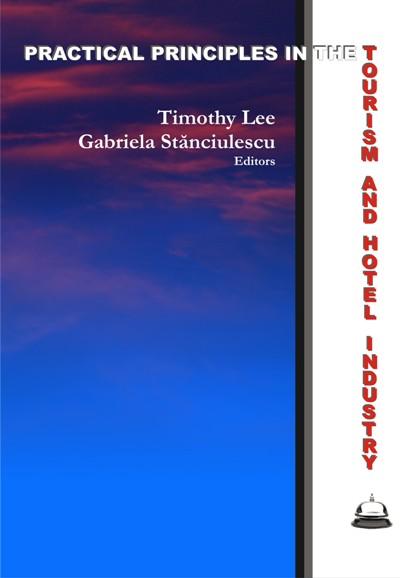 Practical principles in the tourism and hotel industry 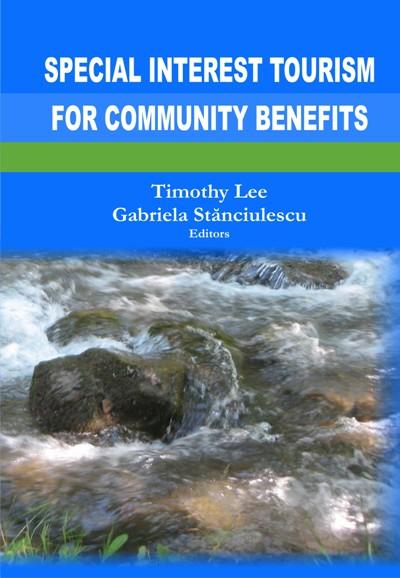