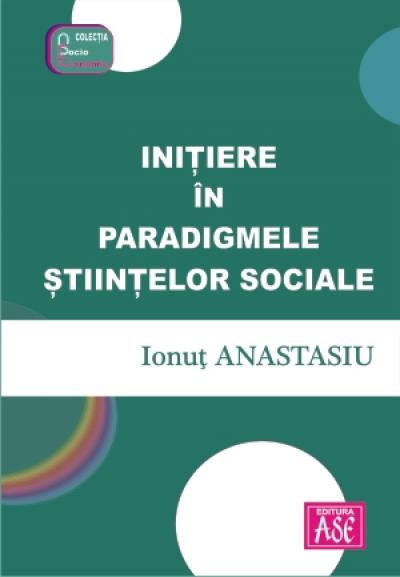 Initiation in the social science paradigms 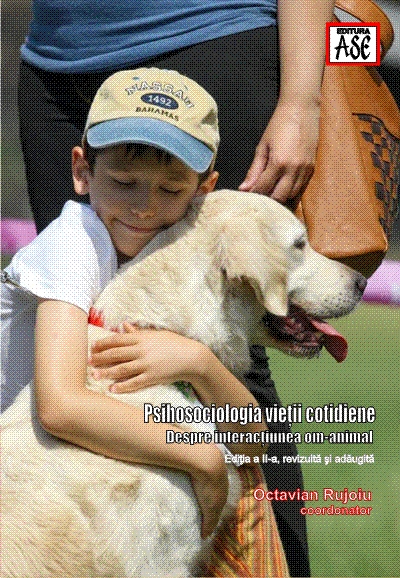 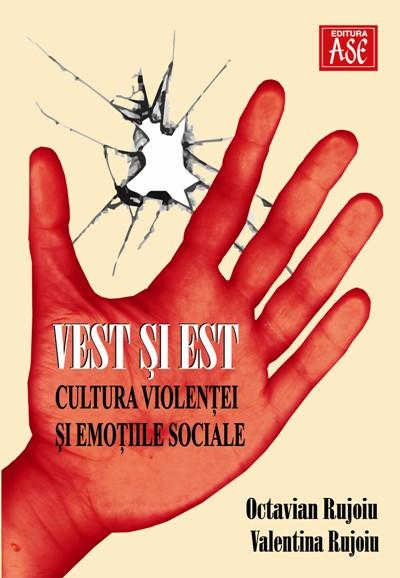 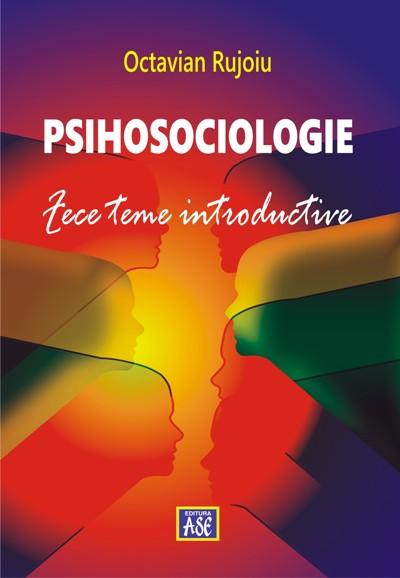 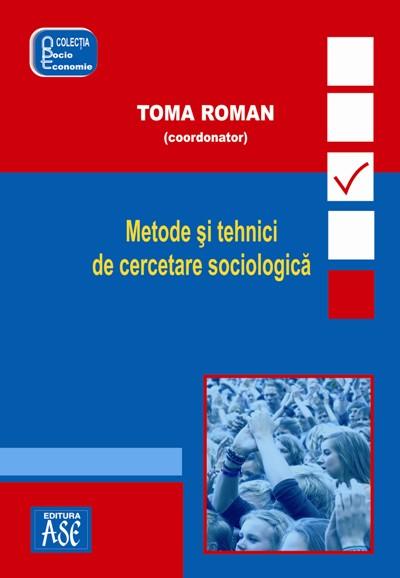