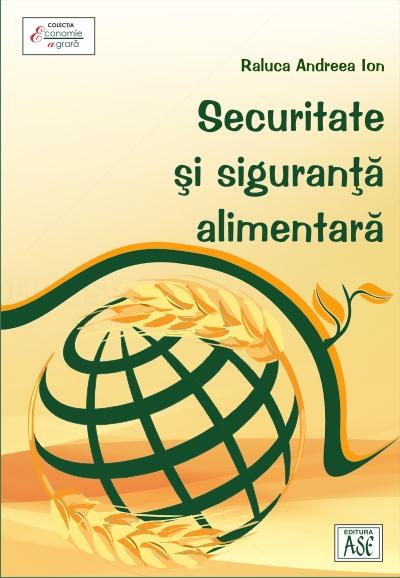 The book Food security and safety provides students, researchers, industry specialists, and other people working in the field of agro-food economy and policy with the opportunity to improve knowledge about world agriculture, land, labor and technical resources, world agricultural markets and their characteristics, food problems in the world, under- and overweight, world trade in agro-food products etc.

Food security is a global issue that has causal links with other global emergencies: population growth, food security being a challenge in terms of population increase to 9 billion people expected to be in 2020; poverty, poor people not having sufficient economic access to food; the oil crisis by increasing its price and by competition food versus fuels, which leads to a reduction in the areas on which food crops are set up; the environmental crisis, through climate change affecting agriculture; and the financial crisis, as a result of which the incomes of the population have declined, reducing people's economic access to food.

The gaps between developed and developing countries in terms of land, labor and technical resources, but also on average and total agricultural production and the structure of food diets show that where food is low and insufficient it has neither a balanced structure. Causes of food insecurity are widely debated, including food crises and malnutrition problems in different parts of the world.

Food safety is a major public concern because food-related illnesses are caused by pathogens and their presence in food is determined by failure to comply with hygiene conditions in the handling, transport, production and marketing of agro-food products. Consumer protection, food stability and quality are highlighted as vectors of food safety. 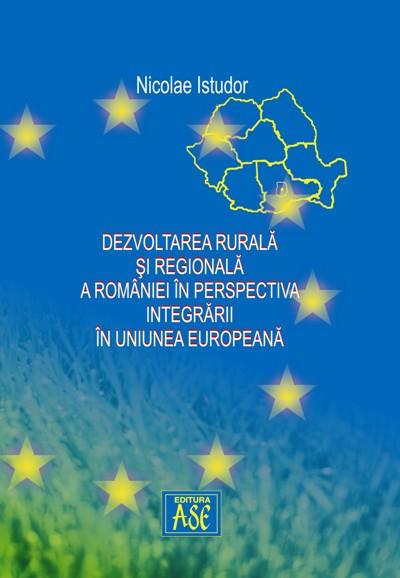 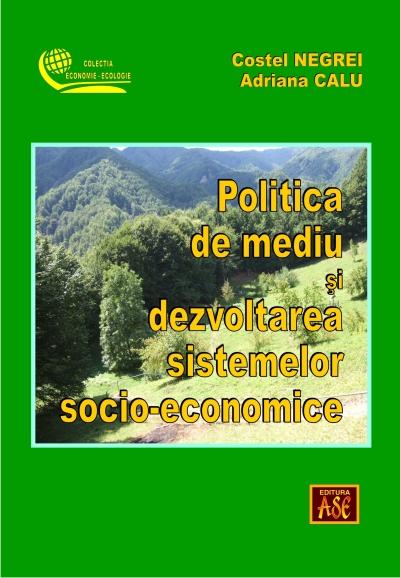 The environmental policy and the development of the socio-economic systems 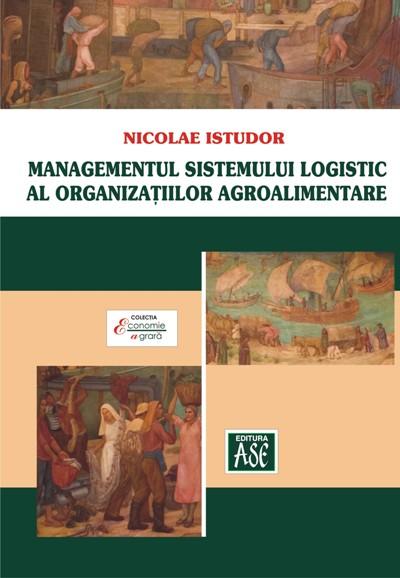 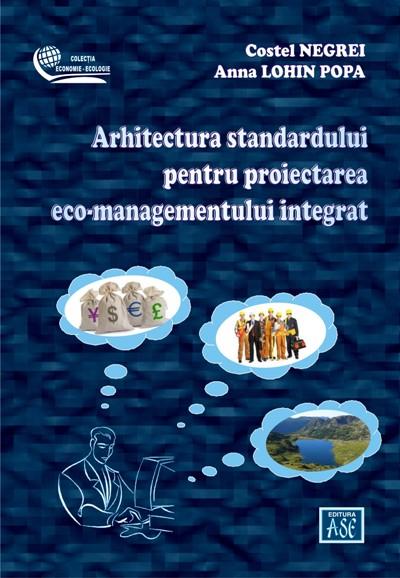 Framework of the standard for projecting integrated eco-management 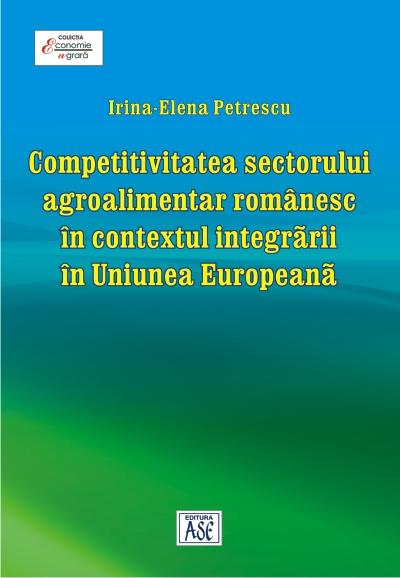 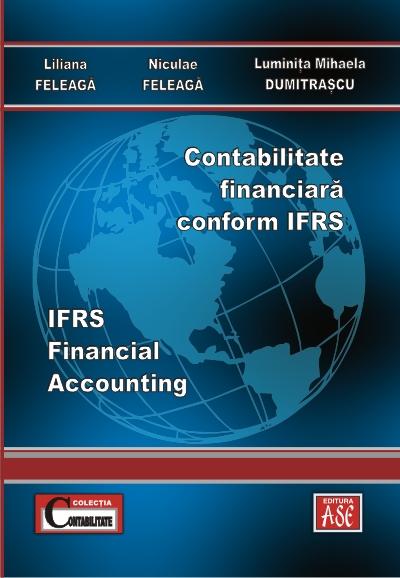 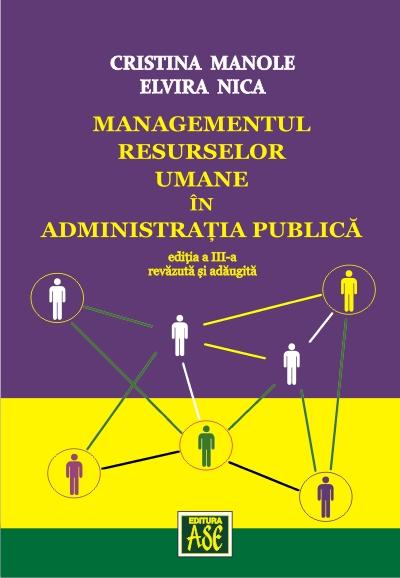