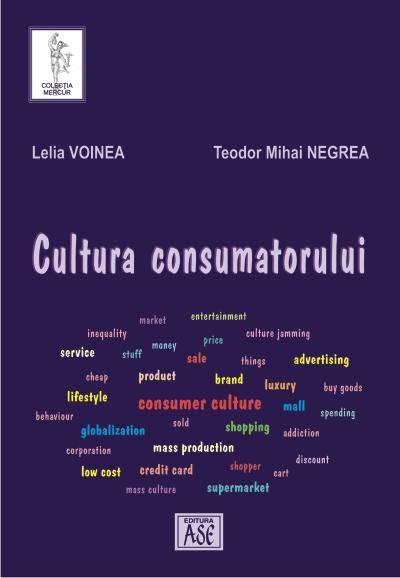 The rhetoric of this book is built around the consumption, analyzed not from an utilitarian perspective, as banal means of satisfying the needs, but in the light of its new valence, that of value in itself, which was acquired in the capitalist society of the last decades of the XXth century.

The volume begins with some clarifications of the meaning attributed to the notion of "culture" in social and human sciences, focusing on its anthropological approach. Further, the specific dimensions of consumer culture have been analyzed both in terms of different theoretical perspectives, as well as through its practical implications.

A generous space for presentation was granted to the evolution of the consumer society. A brief insight in the history of civilization, aiming to evoke the turning points in the rise of consumption in the preceding period of the XXth century consumer society, has been followed by an analysis of the main stages of the subsequent evolution of mass consumption, from the democratization of consumption to that of the abundance and up to the current one, the hiperconsumption.

Since consumer culture is spreading all over the world, a special attention was given to the major processes that significantly contributed to that global expansion: the capitalism, the americanization and the mcdonaldization. The topic related to the spatiality of consumption has been treated from the perspective of its historical development and social power and also of the rituals associated with the most important consumption decors: the café, the restaurant, the department store and the shopping mall.

The particulary important issue of ethical consumption, a recurring theme both in scientific literature as well as in public discourse, was approached in this book also. The first clarified concept was the one of “consumer citizenship”. The book proposes the “ethical consumerism” as a benchmark model in the consumer’s attempt to adopt a responsible consumption behavior that will contribute to the sustainable development. The concepts of “Fairtrade” and “Rainforest” are addressed as guarantees of fair agricultural and commercial practices.

The book ends with a theme referring to food culture, which is treated through its valence of central element of ethnic identity. In this context, the attitudes towards food and eating habits of the ancient and medieval world have been highlighted, then the profound mutations in population’s eating habits, generated by the culinary innovations of the XIXth century, have been emphasized, and also the paradoxes in the worldwide diet, appeared in parallel with the democratization of food consumption, have been analyzed. The phenomenon of Slow Food is presented in terms of its promoted values and instruments used to protect the culinary traditions and the sustainability of food system. 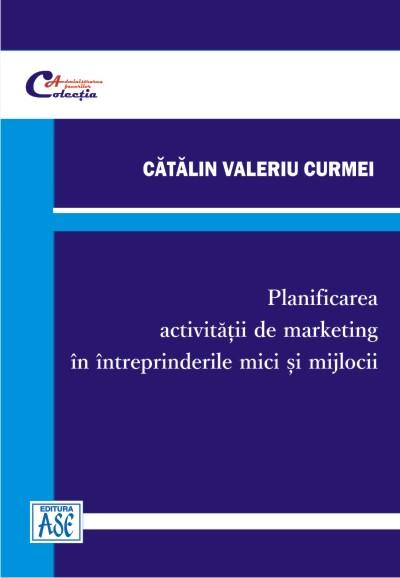 Planning the marketing activity within the small and medium sized enterprises 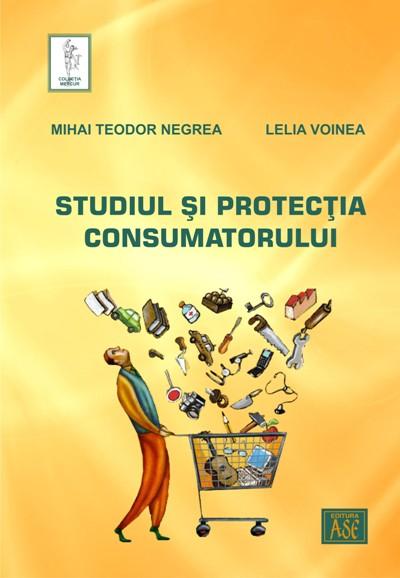 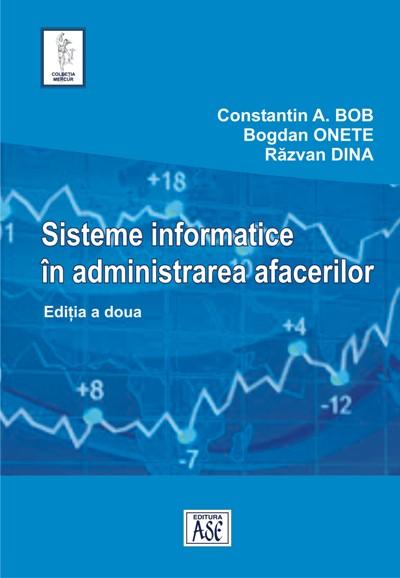 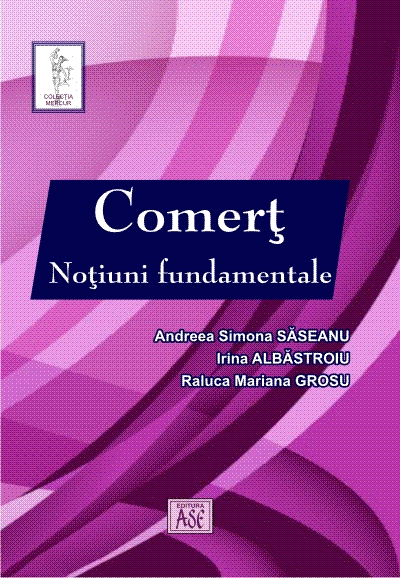 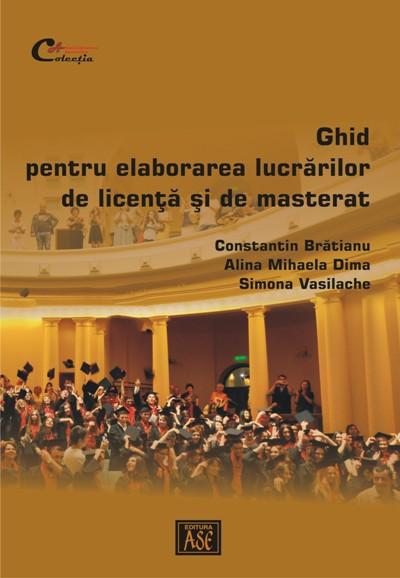