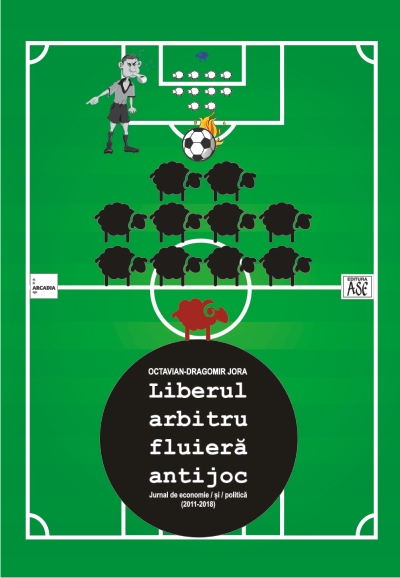 The present book gathers together the texts published in the media, subsumed in different degrees of the "scientific journalism" and unified by this "arbitrary" look (I hope not arbitrary) about the social game as it was in the Romanian space, but and on other meridians of the planet. Here, the sciences convened by the author are social, with an emphasis on the economic one, and their universal decoder function is presumed: because if a "science" has only limited territorial or temporal validity, it can only be haphazardly utile. Science is also stateless, and timeless; otherwise, it is just speculation (aspiring to the rank of science, irresponsible or being indifferent to it), also to be remembered in journalism, where "facts" can never say their own story without a logical, honest decoder. 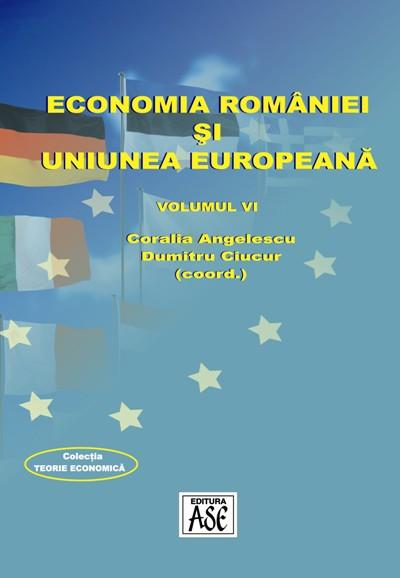 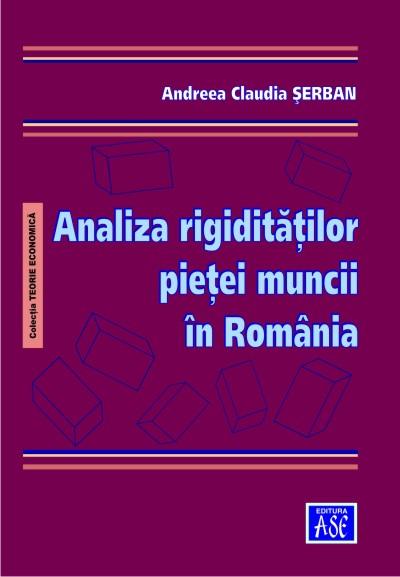 The analysis of labour market rigidities in Romania 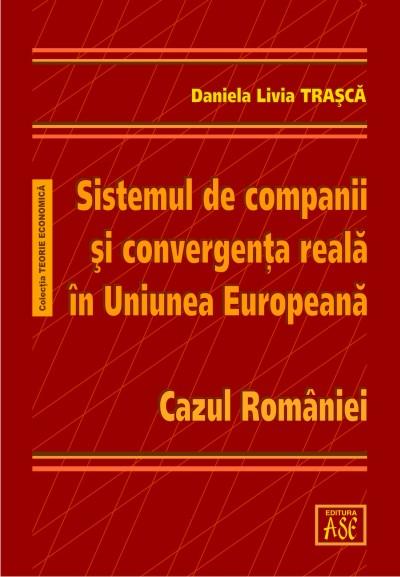 The system of companies and real convergence in the European Union. The case of Romania 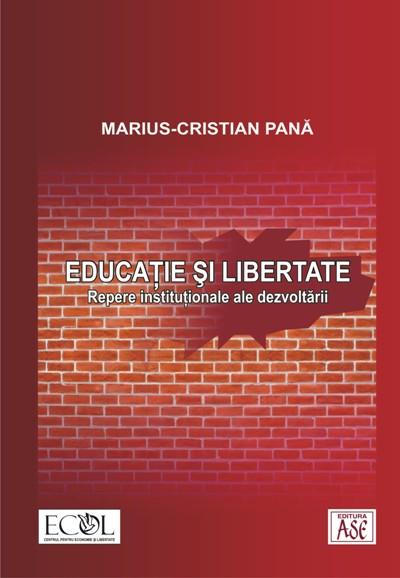 Education and freedom: the institutional guidelines of development 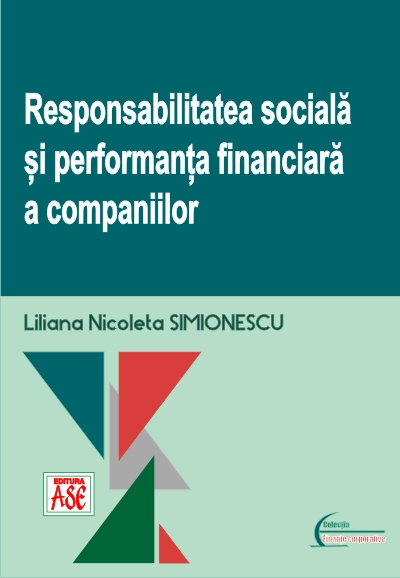 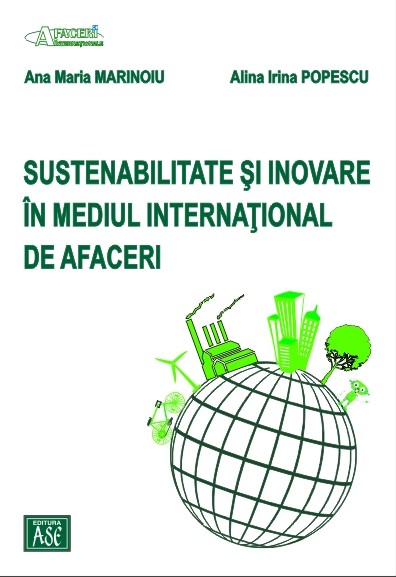 Sustainability and Innovation in the International Business Environment 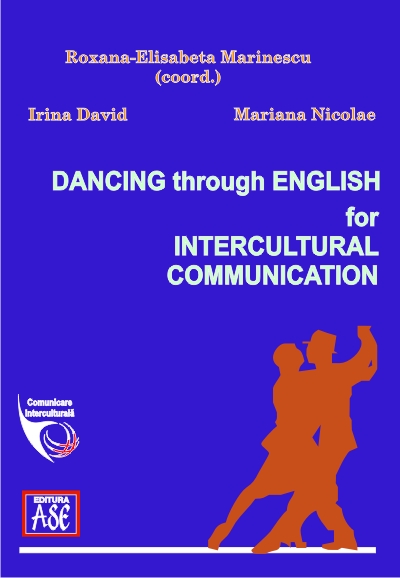 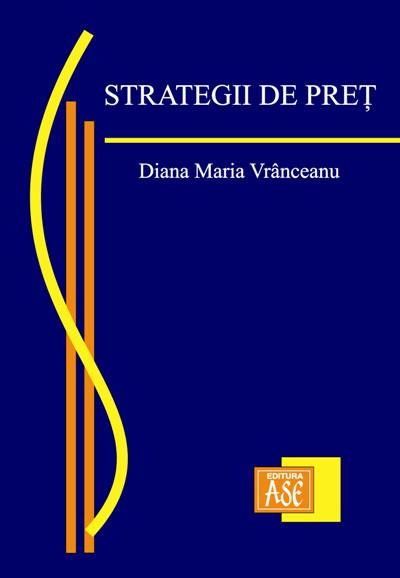